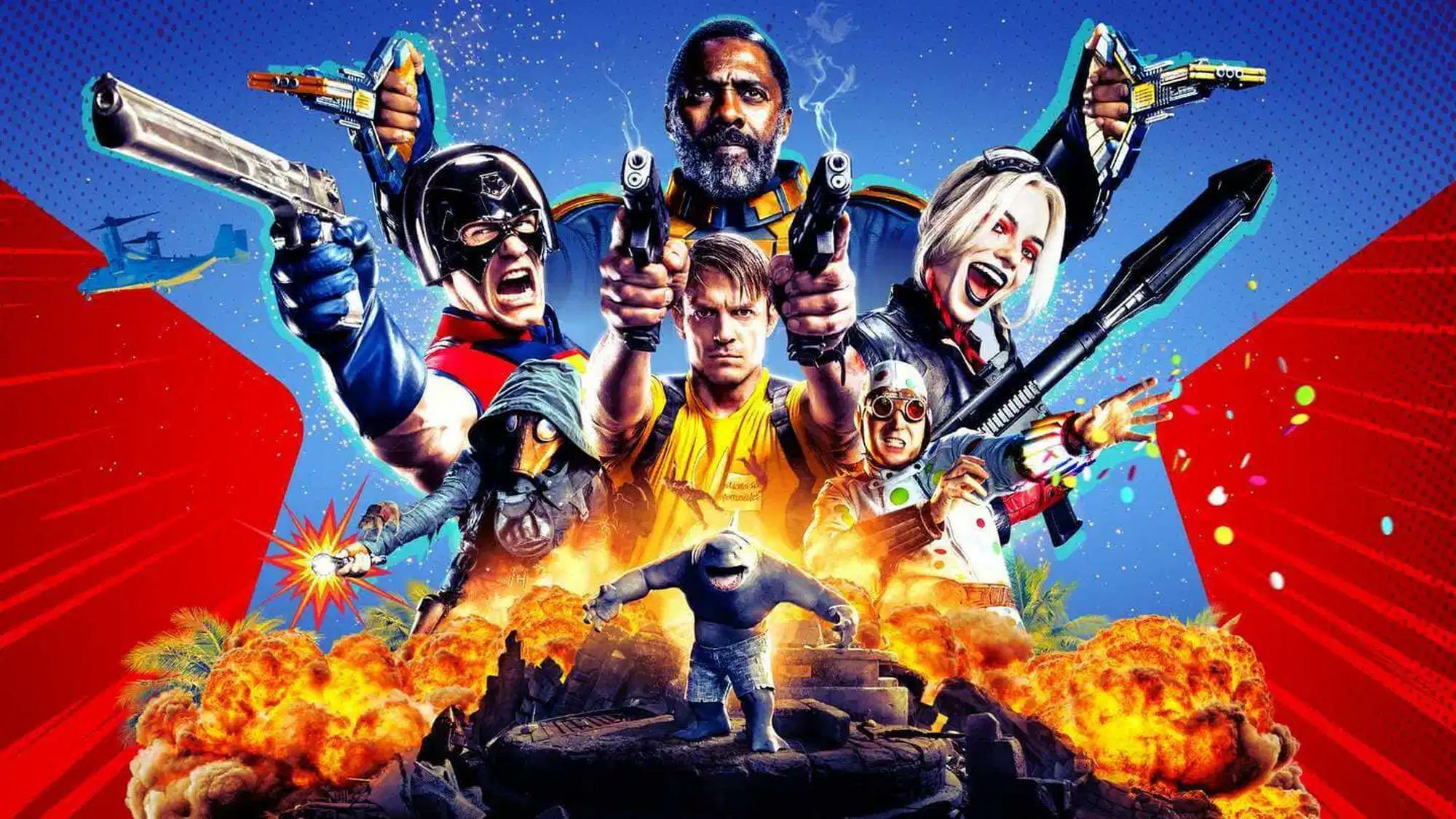 RED Digital Cinema has released a featurette of The Suicide Squad and how it was shot. Director James Gunn and cinematographer Henry Braham offer their insight into the cameras used for filming and how RED’s innovative technology made shooting action sequences easier. Together, Gunn and Braham evolved a dynamic shooting style that they agree wasn’t possible before the creation of RED’s latest camera innovations. “The Suicide Squad is a rollercoaster ride on the big screen,” Braham says. “You want the smallest physical technology you can possibly have with the best picture quality you can possibly achieve. That’s the case with RED.”

The movie was filmed entirely with IMAX-certified RED cameras. Gunn talks about just how awesome they are: “The way that this movie is shot is the way that I have wanted to shoot every movie in my brain, and it hasn’t been possible until this film.”

With so much action packed into every scene,  shooting was quite a challenge . . . one that the RED was up to. Gunn and his team were able to move around easily due to RED’s ‘high resolution in a smaller camera design’ innovation. A lot of the filming was handheld for high maneuverability. Gunn remarks: that “Nearly every shot in this movie is moving. And not only it is moving, but we want to get it really close and around people and between people, and you just can’t do that with a bulky camera.” Each camera was mounted in a different way to offer maximum flexibility on set, allowing the team to shoot different angles of the same scene.   Braham and his team made customised gyrostabilised mounts to enable genuinely stabilised hand-held movement: “The physicality of these cameras means you can invent entirely new ways to use them,” Braham says. “It’s like having an array of musical instruments all tuned in different ways for different shots. I can put one down and pick another up to achieve the exact shot we need.”

Cameras used included RANGER MONSTRO 8K VV, WEAPON 8K VV, and KOMODO: “Komodo is a great little camera,” Braham says. “There are shots in the movie we could only get with something that small that comes with high-res imagery.” He adds, “In the past, the technology has defined the types of movies… and I think that guys at RED are at the vanguard of this,  you can now say, ‘this is the requirement of the movie. What’s the technology that we need to do it.’”